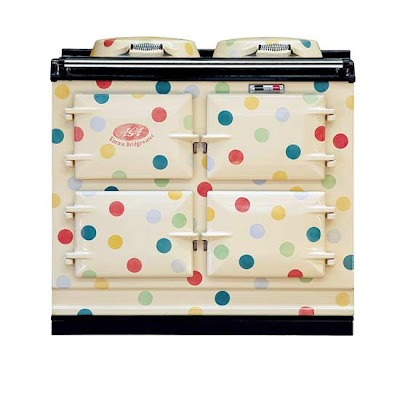 Wow, what a weekend. We did nothing - but everything. We've been slowly working our way through the house getting things organised. Cleaning out heaps of STUFF. For a while now we've been thinking of getting a built-in wardrobe in our bedroom. It's a massive room, and our 1920s wardrobe just isn't cutting it for storage space. But oh, the cost! See, I don't want melamine doors - I want real timber. And inside I don't want plastic - again, I want timber. And that's mighty expensive - like, a trip to Paris expensive. So hubby thought outside the square and went on ebay. Last night we won this massive wardrobe, complete with shoe racks and made from solid timber - for a song. Oh, a song. It's got incredible detailing on the doors so once we paint it, it'll look so gorgeous and French. V excited! Photos will come.

Monday: My tarragon is currently in a war with mint to see who can take over the veggie garden {just quietly, I think mint'll win}. So I'm going to hack some off and make tarragon chicken for dinner tonight. Served with a creamy polenta and glazed carrots.

Wednesday: You know those lemongrass and garlic prawns I bought from Aussie Farmers last week? So good, so I bought some more. Served on a bed of sushi rice and accompanied by greens cooked in garlic, with some soy and almonds - yum.

Thursday: Leg of lamb with a lentil salad tonight I think.

Friday: We're off to dinner at the local bowling club with our group of friends from school. Kids and parents shall have a ball.

Saturday: Pork ribs on the bbq.

Sunday: Roast - probably chicken. Last night I didn't get organised enough to make a roast, instead we had homemade burgers made by the gal. She seasoned the patties liberally with herbs from the garden and they were DELISH.

Okay, and that's it for me. Oooh, except how cool would it be to own a polka dot Aga? Wouldn't cooking be an absolute joy?
Posted by PinkPatentMaryJanes at 8:54 AM

Email ThisBlogThis!Share to TwitterShare to FacebookShare to Pinterest
Labels: image via house to home.co.uk