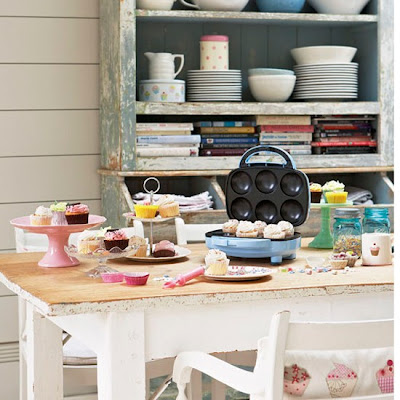 After last week's crazy socialising and shenanigans, this week's on a bit of a go-slow. I need to chill, do some cooking, and say more than three words to my family. Here's what we're eating:

Monday: we're off to the library after school as my gal has homework that requires an actual paper atlas - how old school! So when we come home I think we'll be needing caramelised pork and my gal's new fave udon noodles. With lots of wilted, garlic-infused greens.

Tuesday: late night at ballet and I *may* be squeezing in some socialising by heading out to the cinema with some of my twitter pals. We're off to see A Dangerous Method which should be fabulous. Easy dinner of spaghetti bolognaise I'm thinking.

Wednesday: netball training for my gal. Her eyes lit up today when I mentioned it's almost lamb shank weather. Perhaps I could sneak some in early don't you think?

Thursday: I *may* be going to the SurfHouse with a friend to debrief about Duran Duran. She got to stroke and sing with Simon, so I'm guessing I'll just be saying "OH MY GOD" a lot. Hubby has a ride in Maitland the next morning so he's off with my gal to his parents house. They'll be eating there, I'll be having bar snacks with my cocktails.

Friday: gotta do fish really, haven't I? Salmon on the bbq with a salad.

Saturday: I'm hoping this gorgeous weather will stick around. We'll be painting this weekend - hopefully getting the new wardrobe in our kitchen from Italian Nonna to Parisian Chic. I'll have bbq items ready to throw on.

Sunday: Roast night. I'm really into roasting chickens at the moment, the stuffing and accompaniments make it such a varied dish. Tonight might be just a 'shove-a-lemon-and-some-proscuitto-in-the-cavity' kind of night, but that makes for a delish dish.

And that's it - not really as quiet as I'd made out was it? Well, there's a little downtime in there isn't there? What are you eating?
Posted by PinkPatentMaryJanes at 6:30 AM

Email ThisBlogThis!Share to TwitterShare to FacebookShare to Pinterest
Labels: beautiful image via housetohome.co.uk