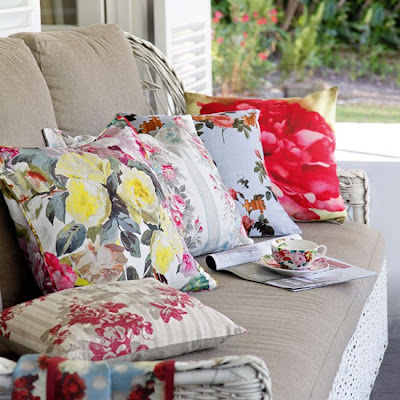 It's very wintery here today, grey, kinda drizzly and cold. We spent the morning at the netball courts from 9am to 12 - long morning. Two of the girls in my team were umpiring so I put on my official netball shirt and supervised them while they went on the sidelines. They were awesome, and luckily we had good parents and two lovely teams. Phew. Then we played, a red-hot match with the team who's currently number one with a speedy bullet. It was a great game to watch, lots of action (and giggles as the girls know each other).

Then it was soup time for lunch and I got on the bike for 15 minutes as part of my knee rehabilitation. Years of netball have seen the onset of osteo-arthritis so I have to be very careful and get up and stretch during the day and ride my bike to loosen the knee and tone the muscles around it.

Tonight I'm off to dinner with someone fabulous, somewhere fabulous. Apparently a cool cafe over Hamilton way, Rolador, offers mexican food of a weekend night. How awesome. I'm on an eternal search for good mexican food. When I was a teen there was a fabulous restaurant on Darby Street called Taco Bills and my memories of the mexican food served there are so strong. I've yet to find anything like it. Hopefully tonight's will be a strong competitor. Fingers crossed. If not, I at least have fabulous company.

I might also take a moment to sit down and relax with a cuppa and a magazine this afternoon. At Films for Foodies the other night my goodie bag contained a copy of MiNDFOOD magazine - and it's damned good. I've been seeking a good magazine, and I think I've found it.

Enjoy your weekend, do you have something lovely you're planning on doing?

Posted by PinkPatentMaryJanes at 2:30 PM

Email ThisBlogThis!Share to TwitterShare to FacebookShare to Pinterest
Labels: image from housetohome.co.uk