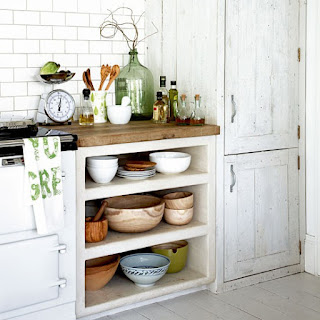 Oh, I am sooooo sorry - how late am I? Very. But I have an excuse. I have been busy - in all caps, 64 point, fluro pink with exclamation points. Underlined.

But busy doesn't stop meal planning. Oh no, it makes it MORE important. Here's what we're eating (and, cos I'm a day late, ate)


Monday: I had BIG day down in Sydney, so I wasn't home till late. Hubby and daughter prepared some spaghetti bolognaise - is there a more homely or welcoming meal? I think not.

Wednesday: Do you know what I haven't had for eight million years? (or thereabouts) lamb cutlets. Probably because they cost about eight million dollars (again, numbers are approximate). But hang the expense, I have a hankering. So tonight, after netball training, it'll be grilled lamb cutlets (or chops if I seriously baulk at the cost), mashed potatoes and smashed peas.

Thursday: Busy day today. I have to pick up my daughter and three of her friends from school for a netball clinic from 3.30 to 5pm. Best make a chicken curry in the slowcooker so it's ready for our return. I'll serve it with steamed rice (those cheaty microwaved bags), garlic naan and wilted spinach.

Friday: Panko crumbed fish fillets tonight. I've never tried this, but I think I'll just crumb these in the same way as chicken schnitzel and bake them in the oven. With some chunky sweet potato chips and a crispy green salad.

Saturday: Oooh, I nearly forgot - we're off to our friends' house for a Christmas In July dinner. I HAVE ALWAYS WANTED TO GO TO ONE OF THESE! We're all doing a dish. One family's bringing a baked ham, the hosts are doing turkey and veg, other friends are supplying the drinks and we're doing desserts. Yay. There are four families - so eight adults, and seven kids so I need two desserts. An adults one, and an awesome icecream with lollies, chocolates and popping candy chopped through and formed into a Christmassy shape for the kids.

Sunday: Roast chicken I think. With a warm lentil salad and roasted veg.

That's it. And you? Tell me, what are you eating?

Posted by PinkPatentMaryJanes at 3:13 PM

Email ThisBlogThis!Share to TwitterShare to FacebookShare to Pinterest
Labels: image from house-to-home.co.uk