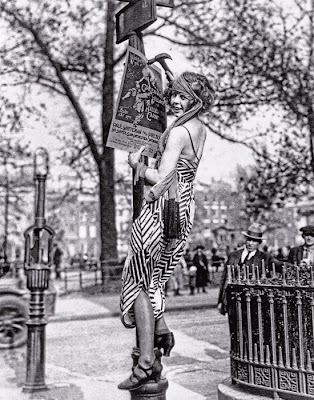 Wowzers, we are pretty much halfway through the year. How did that happen? Now funnily enough, I was planning on assessing how well I was going with my 52 New Things and then there was a comment yesterday from Lorrie reminding me of my French Word a Day.

So let's see how I'm going shall we?

Let's start with what's going well. Making the bed every day is pretty much a given, aside from the odd day or two. But considering I went from never, to virtually always that's pretty good!

I took a cooking class with my friend A, and it was fabulous. Shall be doing that again one day.

I've been discovering new music, probably not one a week, but I've added quite a few to my list, including wunderkind George Barnett (whose version of Get Lucky may even be better than Daft Punk's!).

Go on more dates with my husband. This is a big YES! Tonight we're going to an Underground Epicureans secret supper club where we'll be dressing up big time and having a blast.

I've been pretty good at putting away the washing. Not great, but better than I was. Probably 60/40.

I've been trying to up the vege ante in my husband and daughter's diet, which has coincided with trying new recipes. Husband is now a fan of roasted purple cauliflower and brussell sprouts cooked in chicken stock and then baked. Daughter, well, we're still searching for her fave...

See more live music - oh this is a YES! Sarah Blasko next month, The Breeders in October, and we're taking the gal to see Harrison Ford, the winner of The Voice, in November.

Start saving for our holiday next year - yes, this IS happening!

Join a book club! Yes! This afternoon we're having our fourth meeting, and I'm loving it.

So there you go, that's 11 out of 52. Not bad. Now I just need to get back on track with French Word of The Day and a few others.

French word of the Day: souper (supper!) to have supper. (Pronounced super!)

Have a fabulous weekend x
Posted by PinkPatentMaryJanes at 9:52 AM