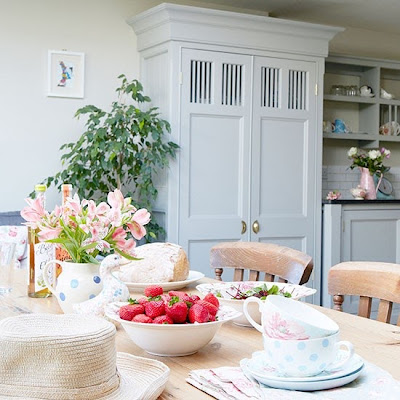 Hi, whoops, I'm a bit late today aren't I? Shall we blame it on the weird winds outside? Yes, let's!

I had a spectacularly lazy birthday weekend, and I think the laziness has carried over into today. Goodness, I'm on go-slow! But here's what we're eating this week.

Monday: netball training to get my gals ready for their semi-final game on the weekend. The wind is feral, so they're bound to be, um, spirited. Let's see. I then have a meeting to attend, a netball one, so I'll have the fixings for spaghetti bolognaise ready for hubby to whip up.

Tuesday: I'm off to burlesque tonight. Dinner shall be a beef and broccoli dish with noodles.

Wednesday: I haven't made chicken schnitzel for yonks - so I'll make it tonight. And serve it with mash and lots of steamed veg.

Thursday: the netball AGM is tonight. I'll have an early dinner of quiche and steamed veg.

Friday: out with some friends to celebrate my birthday from last week. Hurrah. I think we're off to the movies followed by Le Passe Temps. Mexican fixings for dinner?

Saturday: hubby's going to his parents so he can go for a bike ride Sunday morning. I'll make an early dinner of something delish. Who knows what?

Sunday: I missed last week's roast chicken dinner - so I'll make another one - with lots of garlic and thyme on the skin. Mmmmm.