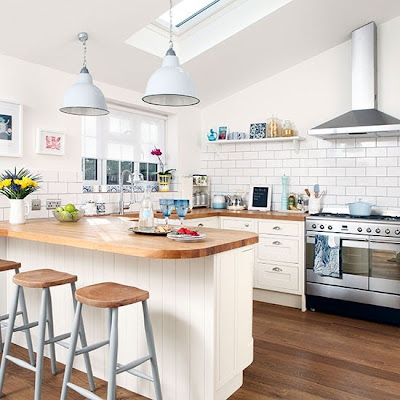 Well hello! First things first, in VERY exciting news MY NETBALL GIRLS WON THEIR GRAND FINAL!!!!! Now, while I know that winning isn't everything, they'd played so hard, and learned so much this year that I just really wanted them to win. It was tight. The other team were awesome and have improved dramatically over the year. In the last few minutes we were down by three and in a nail-biting finished we scored three goals in a row to WIN! So proud of my girls. I hope I can coach them again next year.

What this also means, is no more netball training. So things are slightly easier (but work-wise I'm so much busier!) Here's what we're eating:

Wednesday: lamb sirloin, coated in dukkah, grilled and served with a beetroot salad and lots of green leaves. YUM.

Thursday: we haven't had fish for 900 years. I'll cook fish on the bbq and serve it with salad.

Friday: my mother-in-law had ankle reconstruction last week, so I'm taking her to Sydney to have the plaster removed and a boot put on. Not sure what time I'll make it home. But I'm meant to be going to the opening of Now and Then Photographic exhibition at Newcastle Library at 6.30 followed by French Friday film. So dinner? Um, for me it'll probably be yoghurt and fruit woolfed down when I'm getting ready. Hubby and daughter can have mexican.

Saturday: nothing planned. Prawns on the bbq with lots of salad I think.

Sunday: I'm going to the launch of champagne high tea at Hobarts at Wests New Lambton with a friend today, shall need a cleansing dinner of poached chicken salad afterwards I'd imagine. After a decadent late-lunch of glorious sweets and finger sandwiches, washed down with Piper Heidsiek I'll be pretty sated and spoiled.

French word of the day: Septembre (Sep - tom - bra) September (can you BELIEVE it's September?)