meal planning monday {on a tuesday} 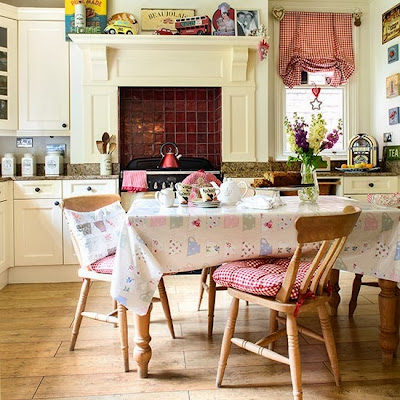 Oh, I am sorry this is late - but I do have an excuse! My internet was only restored last night - after 10 days of NO INTERNET! Eeep!

Tuesday: tonight's the photo and dress rehearsal for my gal's ballet concert. I'll be at the studio from 5.55 till 8pm. I'll be giving my gal a light snack beforehand, taking some crackers for her to munch on between costume changes, and making spaghetti bolognaise for a late supper.

Wednesday: I'm going with my friend C to the pre-season opening at the Civic Theatre. It starts at 5.30, so I'll leave behind the fixings for homemade pizzas.

Friday: I'm taking my mother-in-law and father-in-law to the Civic Theatre to see the winner of The Voice, Harrison Craig in concert. I'll make shepherd's pie for dinner beforehand, with lots of veg.

Saturday: Another concert! This time with my friend C to see Leonard Cohen!!!!!!! It's my first Leonard Cohen concert and I'm VERY excited. C is bringing her delicious zucchini slice, so I'll take along some cheese and crackers. Hurrah!

Sunday: slow roasted pork shoulder on the bbq, with apple slaw and a baby spinach, pear and blue cheese salad will do. Don't you think?

Phew. What a week!

Posted by PinkPatentMaryJanes at 10:24 AM