a year in review {a very brief one} 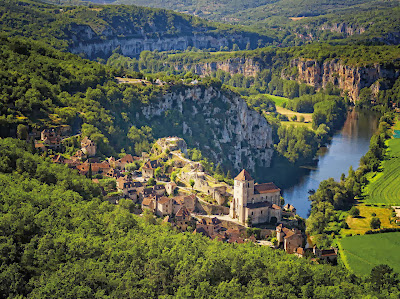 Last year I decided that I'd ditch the New Year's Resolutions and, instead, came up with 52 New Things thanks to a friend on Twitter who did the same. Now, while I certainly didn't achieve every one of those 52 things, I came pretty close, and I think 2013 was more awesome for it.

Amongst the best things:


I love having a plan, but the best thing about 52 new things was that it made me even more open to trying new things, and experiencing something different. I was more likely to say 'yes'. I saw lots of movies with my friend C that I probably wouldn't have chosen to see, and LOVED them. I made time to see as much of Newcastle Writers Festival and This Is Not Art festivals when they were on, even though, at the time, it was exhausting and a whole weekend away from my family. But I still have a buzz from them, and so many great memories with my fabulous friends.

Stay tuned for 2014's list of 52 New Things. Some from last year will be on there - but there'll be some new ones too.
Posted by PinkPatentMaryJanes at 8:27 AM