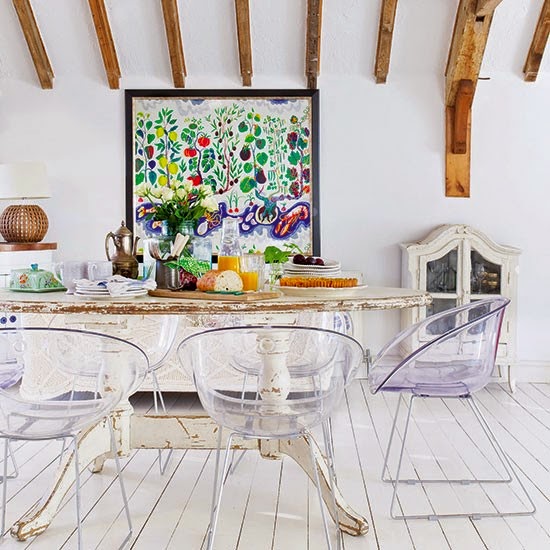 But now, it's back to reality, and, for my gal, school this week. Eeep! Where did those school holidays go? Here's what we're eating this week.

monday: I'll add it, even though we've eaten it. I cooked a marinated lamb shoulder on the bbq, threw on a few slices of haloumi, and a wrap each (till they were golden, yet also softened). Then I spread the wraps with humous, threw on some baby spinach, sliced up the lamb and added it, along with the haloumi, to the wraps. Yum.

tuesday: my husband's taking my father-in-law to see the Socceroos in the semi final IN NEWCASTLE! I am so jealous, but I am a good wife, and good daughter-in-law and knew they'd have a lovely time together so I'll just watch the game on telly. I'll make spaghetti bolognaise. I also have to cook up a little something for a bake-off competition at work. I have a WINNING recipe planned. Shall share later in the week. (It is SO good!)

thursday: salmon on the bbq, with a green salad.

saturday: I'm off to Sydney with friends to see Neil Gaiman - we'll be grabbing a bite to eat at Angel Place before the show.

sunday: roast pork tonight. With salads. Apple and fennel would be nice.